No products in the basket.

Whitaker will be retiring on July 29th following an impressive 47 years in the industry and 9 years at Boost Drinks. 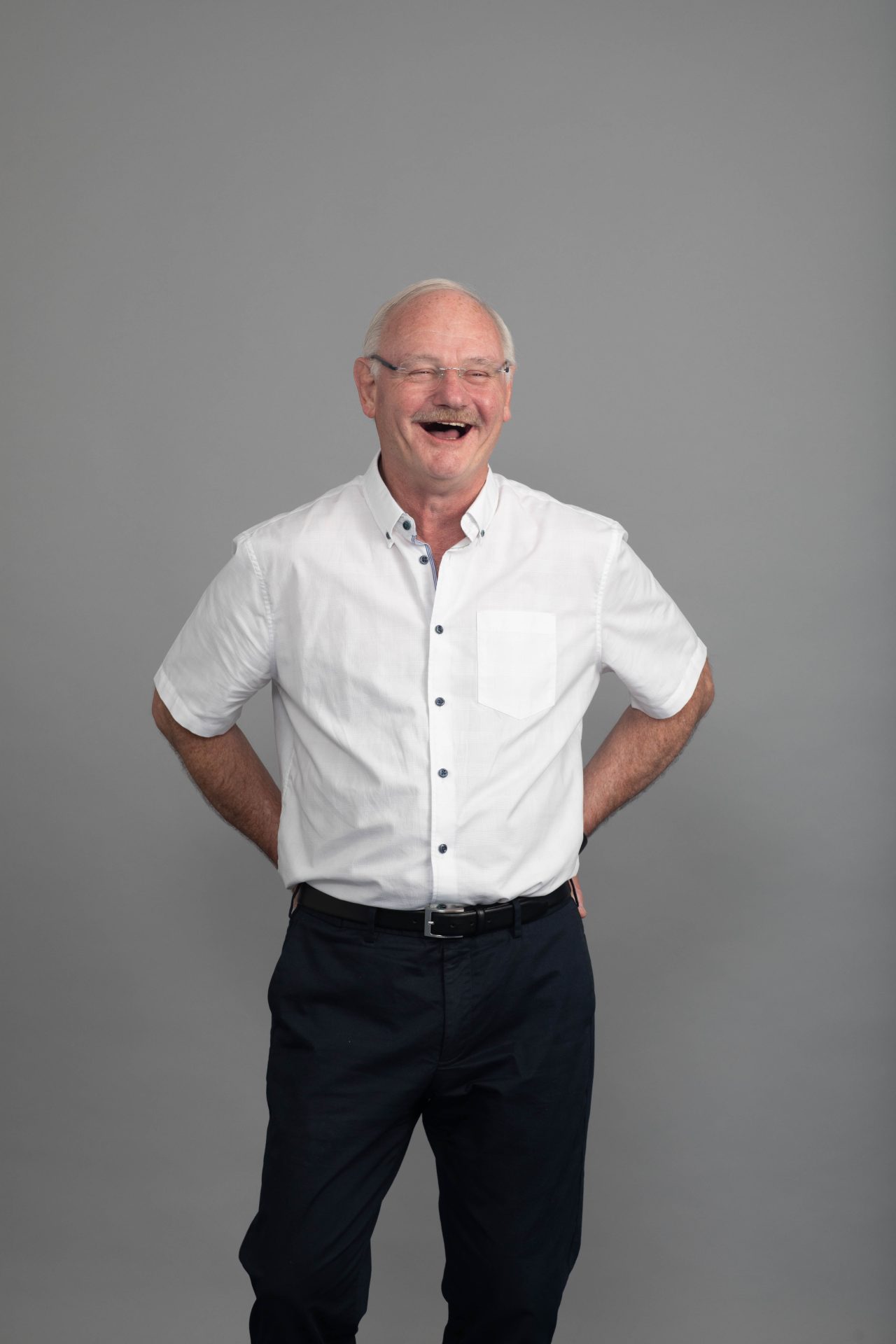 Francis will begin his new role from the end of July and brings with him a wealth of experience in the wholesale sector and functional drinks market. Jon joins Boost Drinks from AG Barr, where his career spans 15 years, most recently as Sales Controller for Booker, Bestway and Costco. 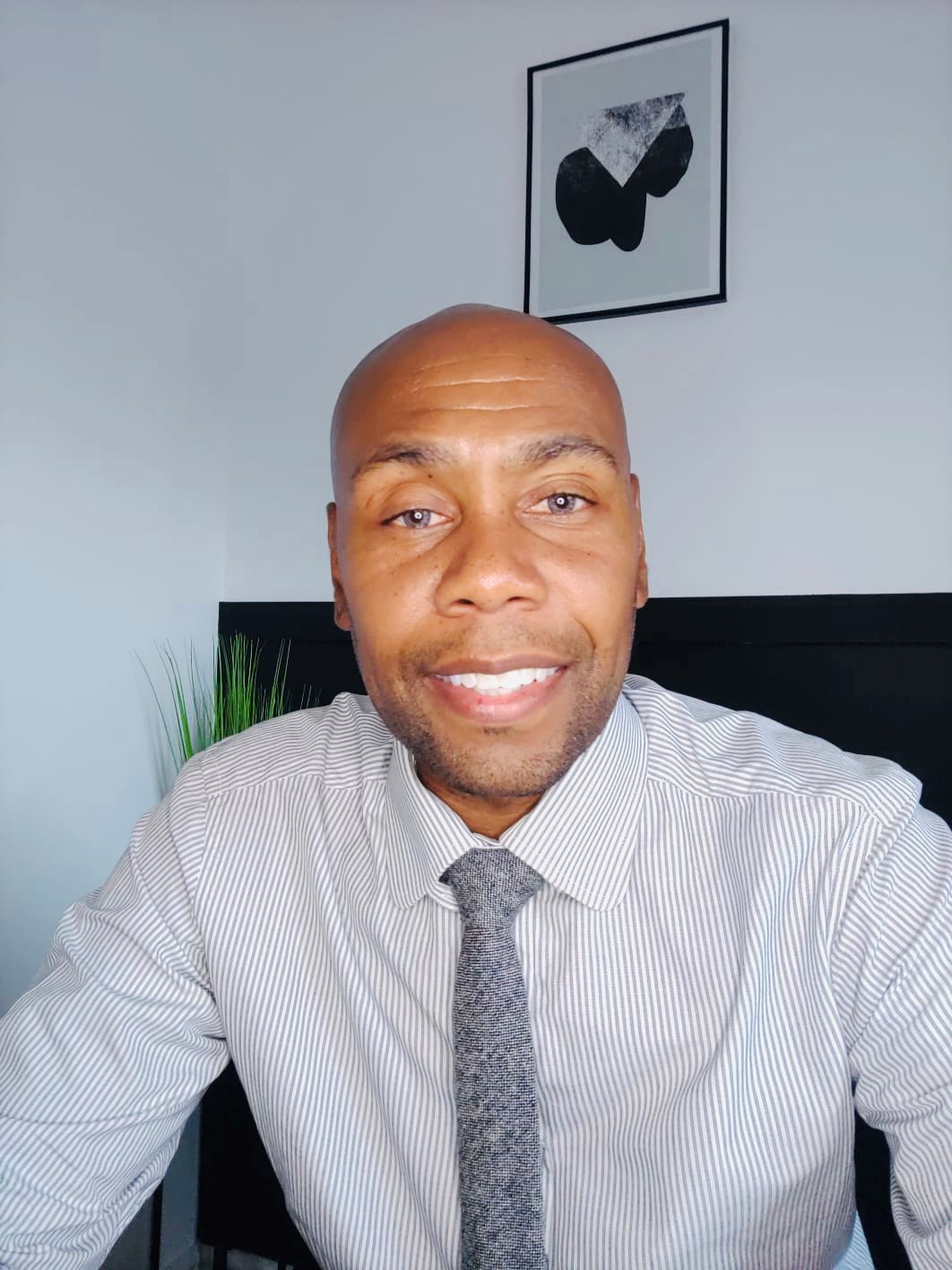 Boost celebrated its 20th anniversary during 2021, and the appointment of Francis comes at a pivotal moment in the company’s history. The business has plans to further expand its distribution within the UK and Irish convenience and foodservice channels with its growing functional drinks portfolio as well as building its international footprint in overseas markets.

Boost Sales Director Colin Falconer, said of the hiring of Falconer “Jon’s range of experience in the sector will be a great asset to Boost Drinks and our valued partners, and we’re looking forward to bringing Jon onboard.”

Speaking of Simon’s retirement, Colin said, “Simon is a real gentleman and has been a fantastic ambassador for Boost and a character who always gives 100% commitment to the team and to the trade. He has added huge value during his 9 years with us and he’ll be missed by all that have worked with him over an incredible 47 year career in the industry. I’d like to thank Simon personally for all the support and guidance he has shown me during my time at Boost. We wish you all the best in your retirement Simon.”

Get in contact with us and we'll try our best to respond to your query as quickly and efficiently as we can!

Want to help drive more sales in your store?